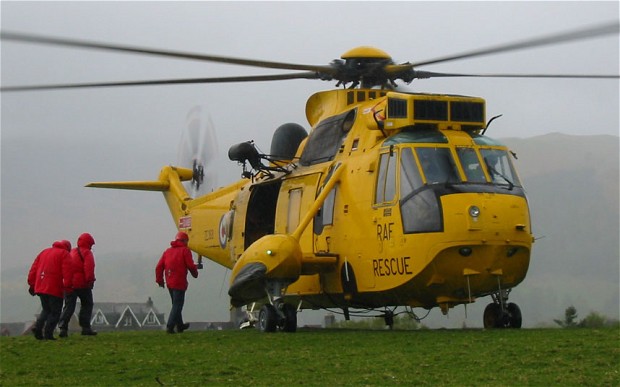 Two climbers Tim Newton 27 and Rachel Slater 24 were missing since a month on Ben Nevis and the rescue team has recovered two bodies. Both the climbers from Bradford, West Yorkshire, were missing since February 15 after they were reported to have left to scale the highest mountain in Britain. Rescue teams were carrying out search operations; the avalanche risks have dampened the efforts of the rescuers. The Scotland police reported that two bodies, one of a man and the other of a woman were recovered in the area. The families of Rachel and Tim were called for formal identification.

This site uses Akismet to reduce spam. Learn how your comment data is processed.