Death Of A Mother Puts Midwife In Trouble 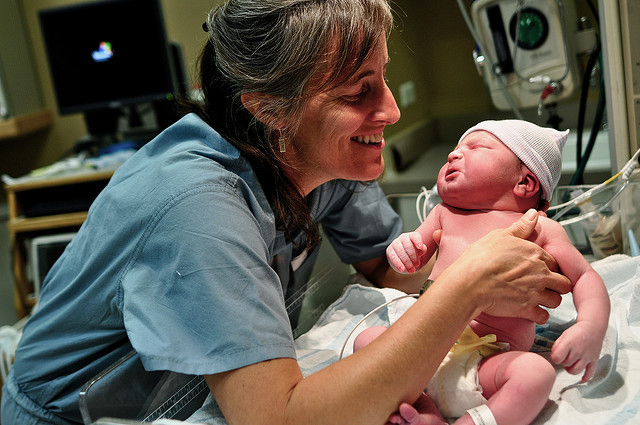 In a home birth incident, a deregistered midwife will be charged for the death of a mother. In January 2012, Gaye Demanuele, midwife delivered the second baby for a Melbourne woman at her residence. The mother died of hemorrhage during child birth after rushing to the Austin Hospital. It was later found that the deliver was not properly handled by the midwife that caused the death of the mother. Speaking to the director of public prosecutions Coroner Peter White wanted necessary action against the negligence. An appeal was also made to the Department of Health and Human Services and Nursing and Midwifery Board of Australia.

An appeal was submitted to the DPP by the dead mother’s mother. Speaking to the reporter, she said that her daughter was a beautiful person and believed she was in safe hands. She also added that her daughter’s cry for professional help was rejected. Meanwhile, Demanuele and another midwife stated that the mother was placed in a dark room, and it was heard to see even what went wrong. Meanwhile, White also added that she left the baby and the mother in the pool without checking her blood pressure leading to the casualty. He also vented that the regulatory system comes into question keeping the conduct of the midwife in mind.